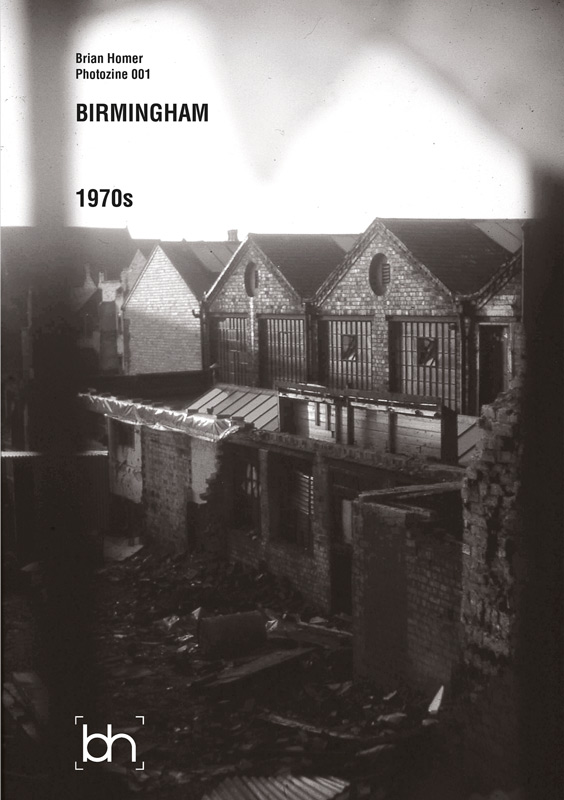 This set of images catches the centre of Birmingham at one of its points of change. Hockley was re-branded the Jewellery Quarter just as it started a process of decline in the traditional trades and a growth in other businesses and residential conversions. Snow Hill Station had just closed and the later increase in rail usage was yet to happen. The canals were still a decaying relic with no indication of the later developments of bars, restaurants and night clubs. On the East side of the city centre slum houses and abandoned factories were being demolished.