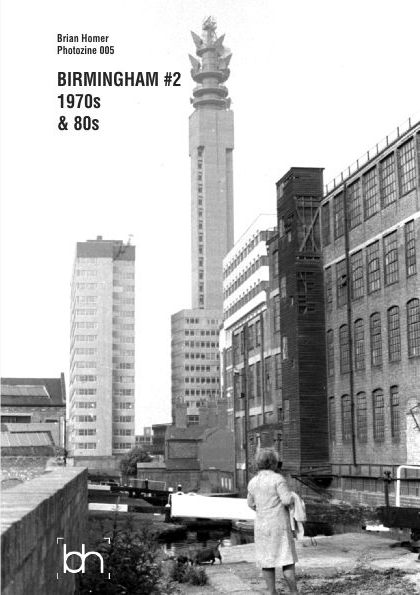 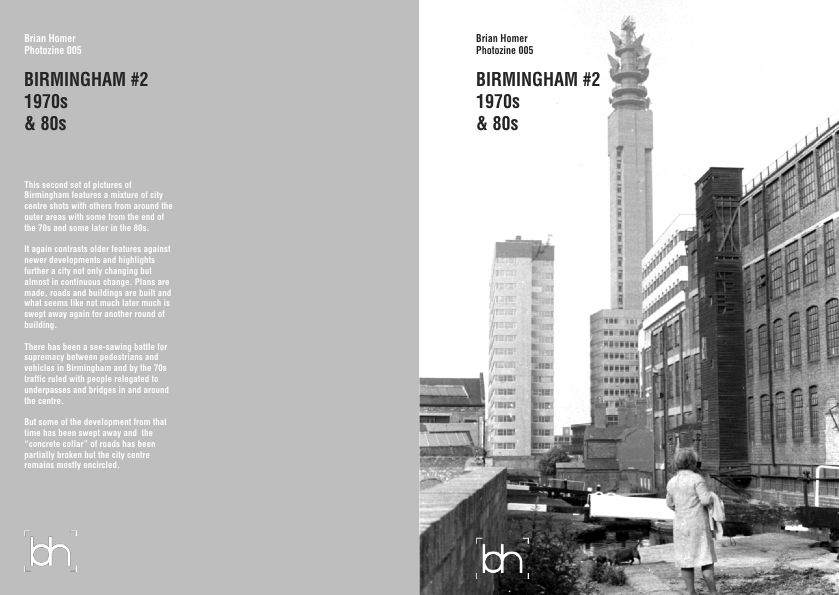 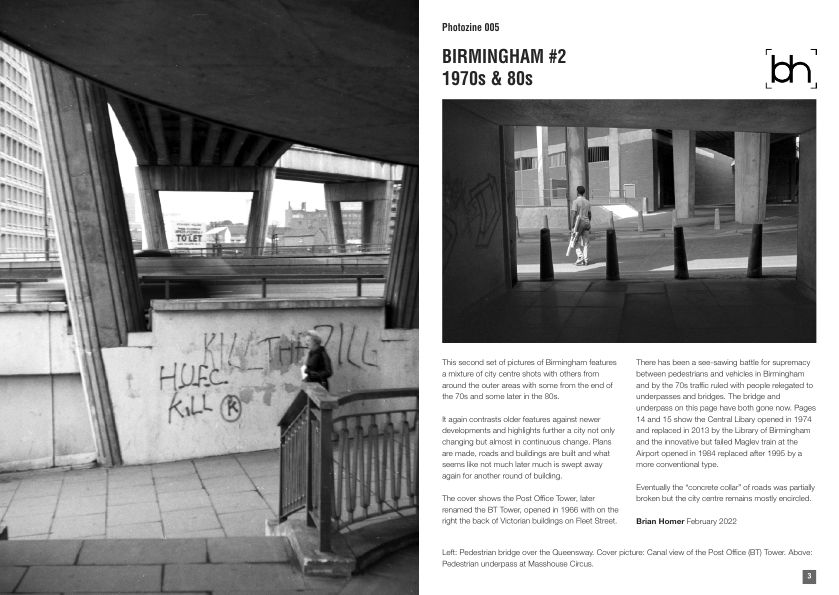 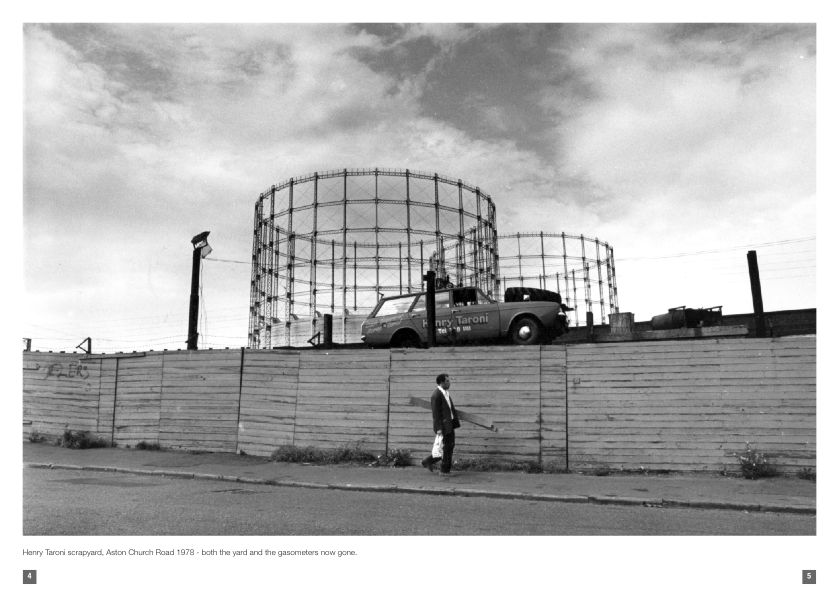 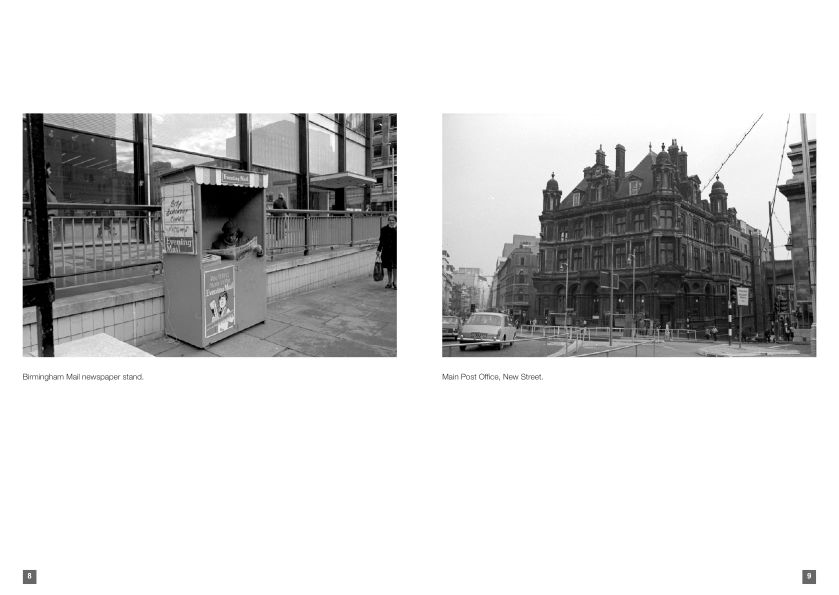 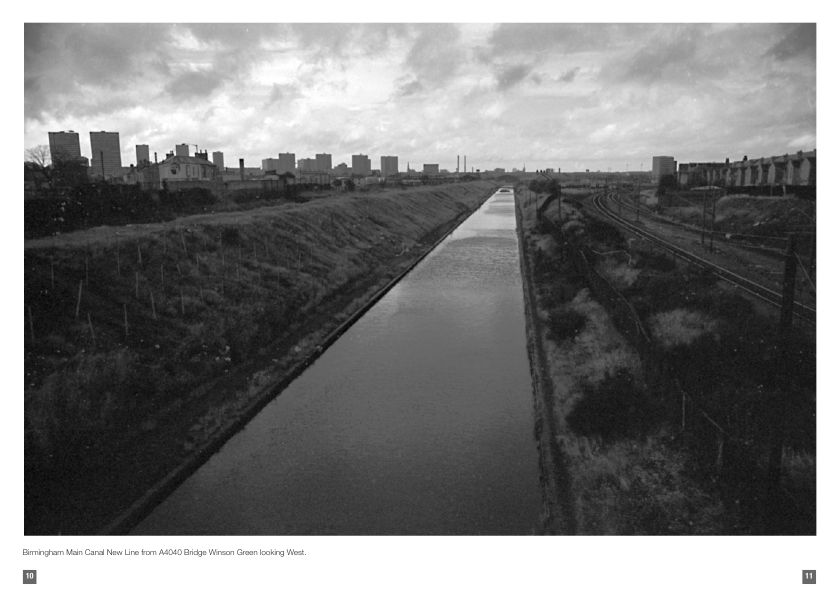 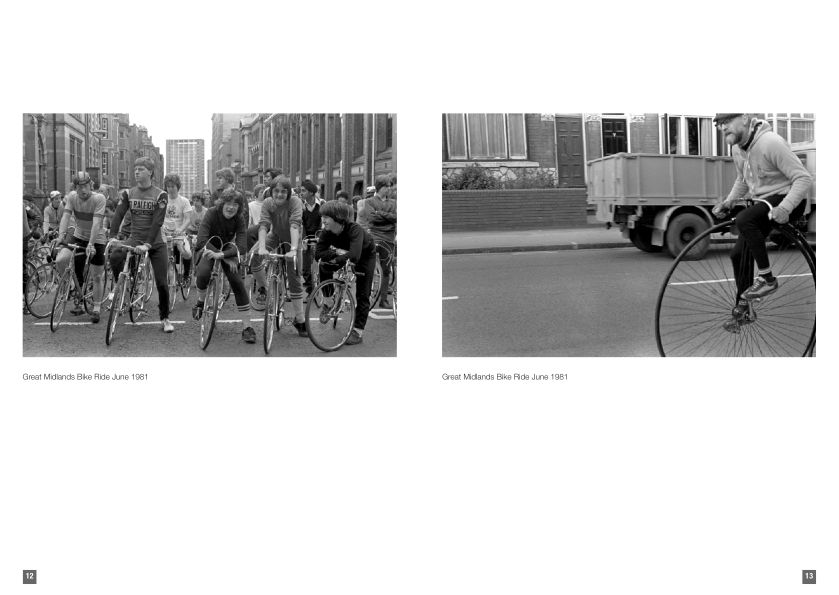 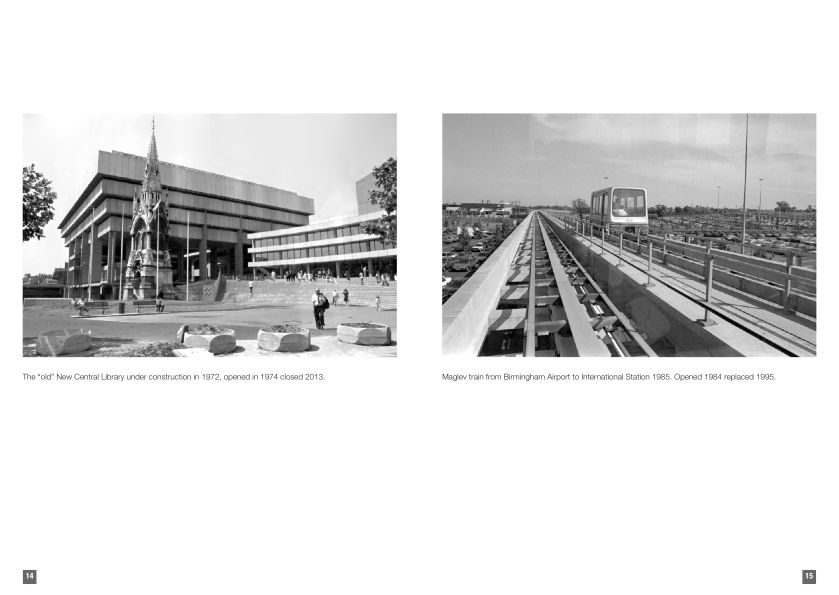 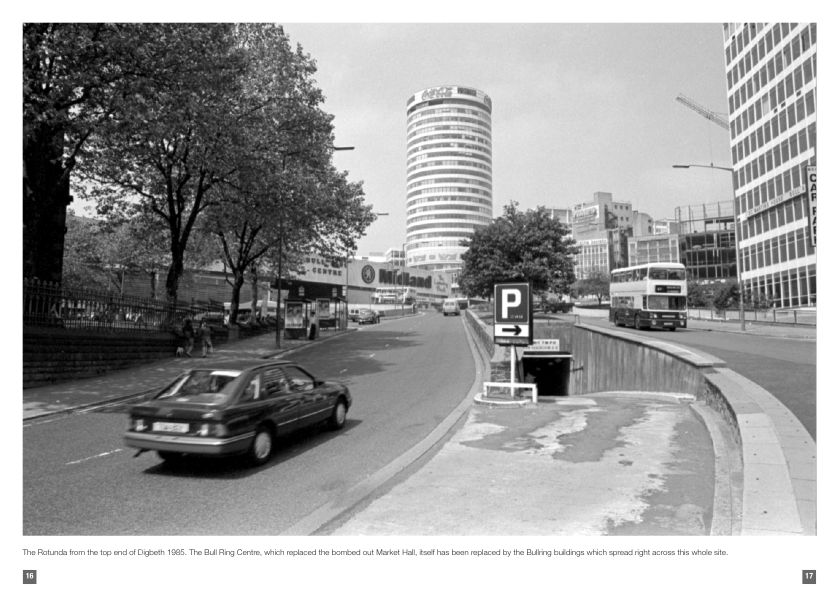 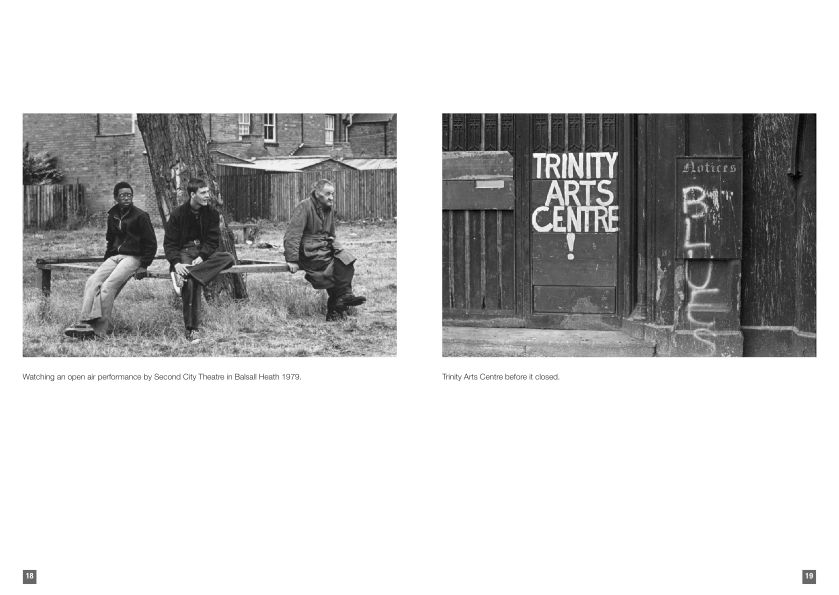 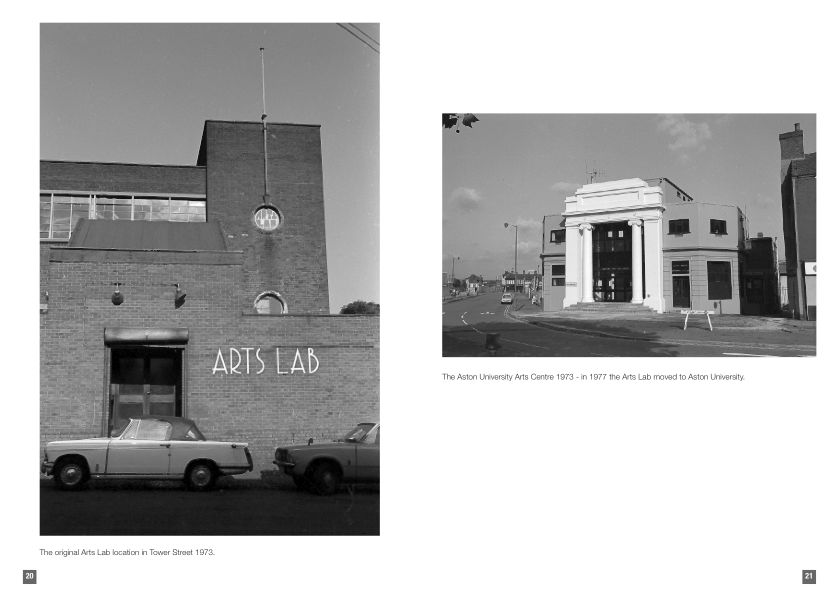 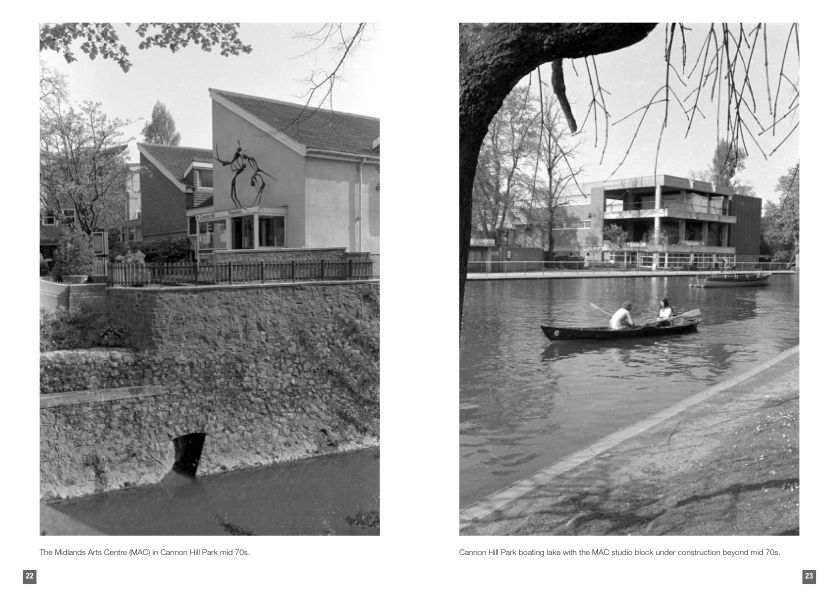 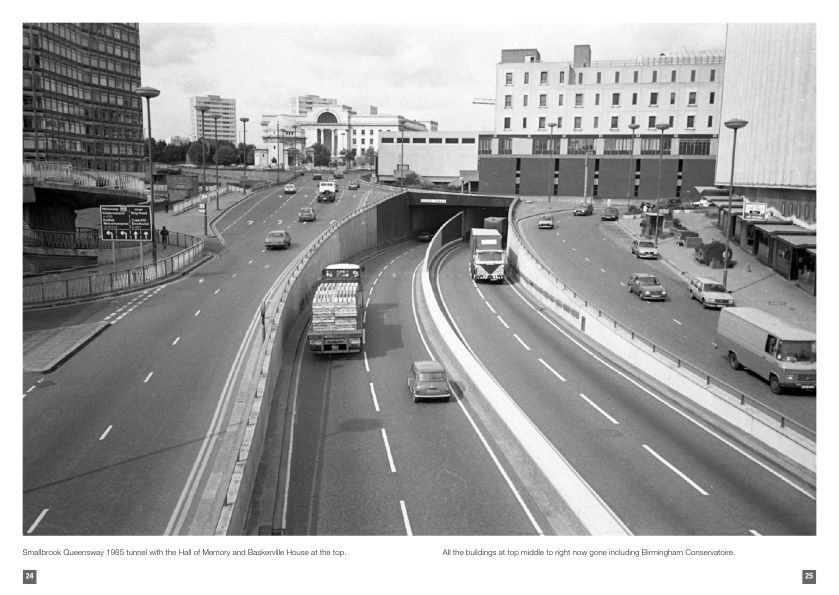 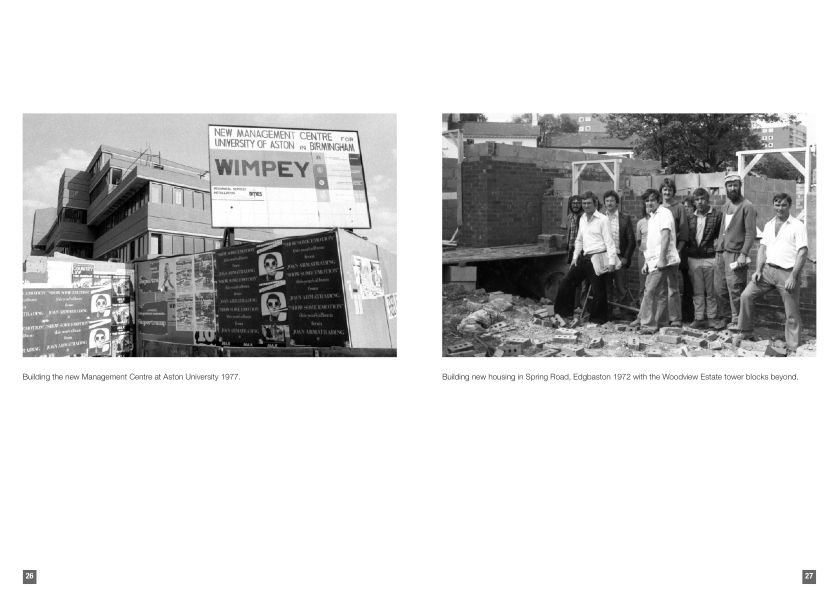 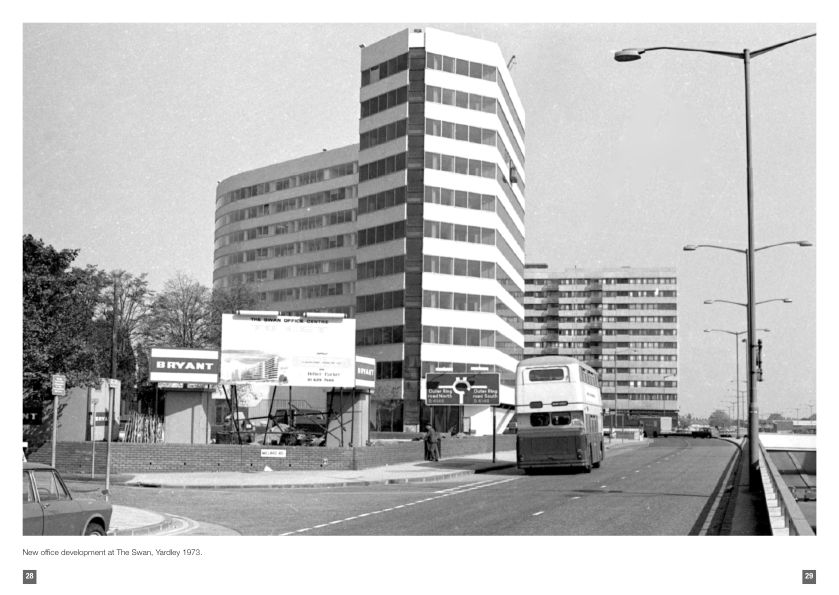 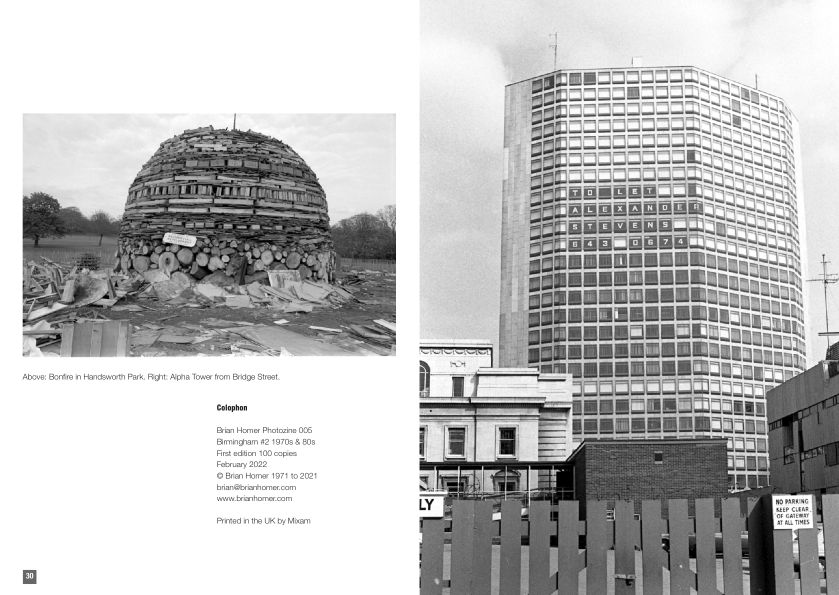 This second set of pictures of Birmingham features a mixture of city centre shots with others from around the outer areas with some from the end of the 70s and some later in the 80s. It again contrasts older features against newer developments and highlights further a city not only changing but almost in continuous change. Plans are made, roads and buildings are built and what seems like not much later much is swept away again for another round of building. There has been a see-sawing battle for supremacy between pedestrians and vehicles in Birmingham and by the 70s traffic ruled with people relegated to underpasses and bridges in and around the centre. But some of the development from that time has been swept away and  the “concrete collar” of roads has been partially broken but the city centre remains mostly encircled.